“His words are deep and inspire us to critically think about our lives. The tunes are foot tappers”

Mike Palframan is a singer/songwriter with an eclectic folk-rock style with inspired lyrics and organic melodies. This is music that crosses generations, his lyrics tackling life’s modern day complexities with the precision of a surgeon’s knife. The melodies are strong and take us back to his lifetime legends of Bob Dylan, Dire Straits, Rodriguez and the Waterboys. His songs are varied with influences from Rock to Reggae to the Blues. This is a style and quality of music we haven’t heard for a long time with sounds of Lou Reed and others. His debut album was released in February 2018 with a few well supported shows performed locally. He released his second album A Few Lines More in February 2020 with another 12 original tracks including But Sometimes, Compost Flowers, A Few lines More, Happy in Your Skin and Keep Telling Yourself.

His most popular songs are: Old Man, Island Bye, Simple Jane, But Sometimes, Compost Flowers, The Wolf and Those Times which was listed a semi-finalist in the International Songwriters Competition in 2017.

The back story: Where has Mike been?

Palframan has always had music in his blood. It waited quietly for him while he pursued a 27 year career in corporate banking, but then it was time to open the door on his musical passion.

He learned guitar so he could sing along to the music of his teenage heroes. Then he discovered his talent and passion for songwriting after being prompted by a friend to write his own material. Since then he has been prolific in his songwriting with a song list catalogue that exceeds 50 completed songs. His words are deep and inspire us to carefully think about life and the messages he brings through his lyrics.

When Mike sets his mind to achieve something, he goes at it with all he’s got. In his twenties and thirties, Mike focused on his corporate banking career and his athletic goals of competing in 10 Comrades 89km ultramarathons  and a number of IronMan and IronMan 70.3 events where he finished in enviable times for a non-pro athlete. He completed his 10 Comrades Ultramarathons before his 30th birthday.

His focus is now turned from athletic competition to his music where he has built up a treasure trove of new yet to be recorded songs. All this while he continues to pursue his corporate banking career. 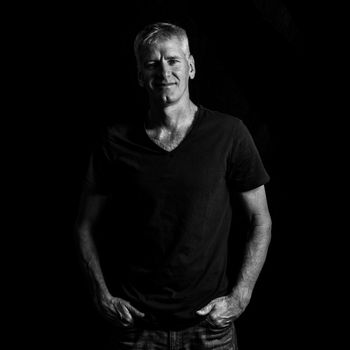 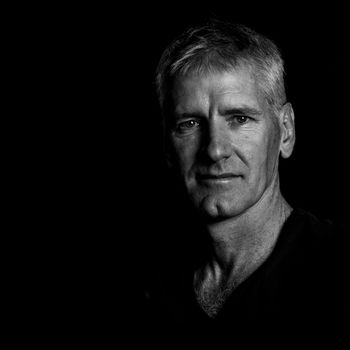 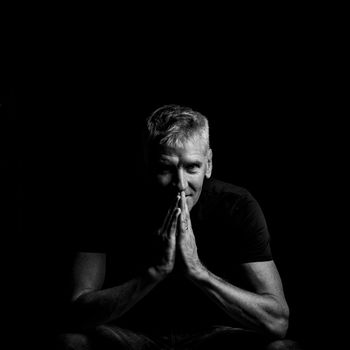 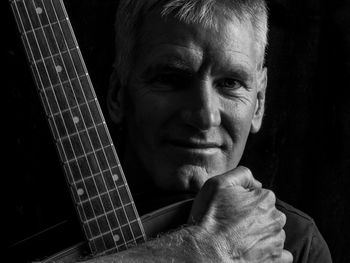